Allresist has already for years a regional and international commitment for a better world and donates meanwhile about 0.1 % of its annual turnover for people in need as well as for sport activities and cultural projects.

Since 2002, Allresist supports a sponsorship of Plan International; currently for the godchild Mikerly in Haiti. Mikerly’s parents receive support so that their children can attend school and have access to medical treatment. Moreover, the school building which was in need of repair was repaired in 2015.

2011 Donations for people affected by the Fukushima disaster

2013 Donations for typhoon victims in the Philippines

2014 Donations for „Give Children a Chance“ and SODI International

2015 Donations for earthquake victims in Nepal

2015 Donations for refugees fleeing from the IS

2016 Donations for „children dreams“ in Strausberg

Donations to the Cycling Association of Brandenburg so that this healthy recreational activity of children and young people can be maintained and to make group trips cheaper for parents.

Donations to the FC Strausberg to provide children with new free jerseys and balls.

Donations to the Puppet Theater Gera for the purchase of new doll clothes. 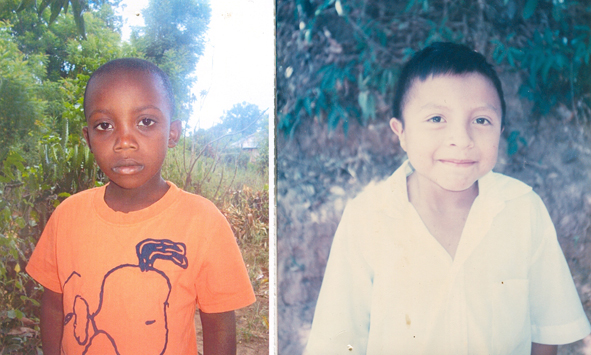 Our godchildren Mikerly and Fidel 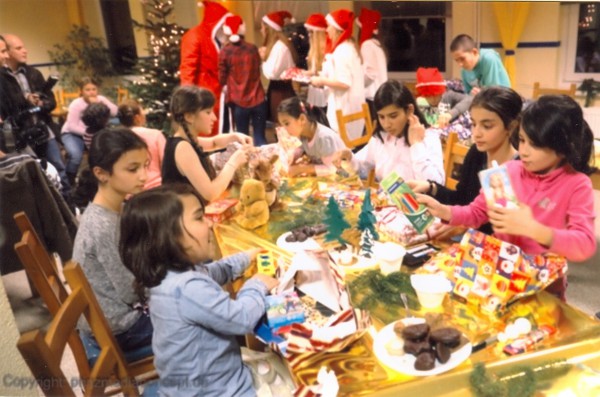 Christmas party for the refugee children in Strausberg 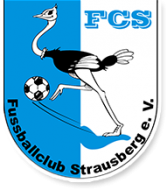