Allresist is prize-winner of the Excellent Knowledge-Based Organization 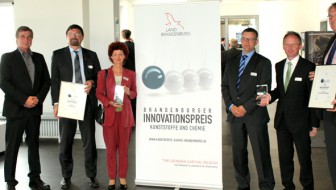 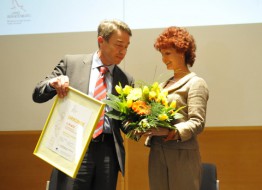 2010
we won the „Quality Award Berlin-Brandenburg“, after we already received an award in 2008

2008 and 2002
Allresist was awarded the „Technology Transfer Award“ of the Technology Foundation Brandenburg, togehter with our cooperation partner IDM e.V.