You are here: Allresist1 / About us2 / History

The roots of the Allresist know-how go back to the Fotochemische Werke (FCW) Berlin. Although the principal product was x-ray films, the company also produced photo-sensitive resists for microelectronic applications of the former RGW until 1992 in conjunction with research partners like the Academy of Sciences and the Humboldt-University of Berlin.
Together with these partners, the FCW for example successfully developed the first two-layer system for e-beam lithography in the 1980s. This development stimulated the creativity of Matthias Schirmer, at that time a staff member and active participant in the project, who is now the managing director of Allresist.
In 1992, the lights were turned off for the photoresist production at the FCW. To preserve the worldclass knowledge of resist technology and to provide a new future for themselves and other committed colleagues, Matthias and Brigitte Schirmer founded the Allresist GmbH on October 16, 1992.

n the first years, the acquired GDR microelectronics customers secured a significant part of the required turn-over. Additional revenues came from intensive subsidy-supported project activities and
the specialization in customized specific products. Due to the innovative strength of the contributing scientists, the range of marketable resists increased to 14 by 1999.
To keep up with the constantly expanding production demands, Allresist invested in Strausberg, and also expanded the reseach activities with the construction of a new, larger building with modern equipment on own property.
Well positioned in the market with a sustainable business model, the company has more than doubled the product turnover in the past five years and enlarged the production facility in 2013 with an annex. In 2018, we extended our company building again and added activities with 450 m² which increased the production facilities by 150 m². In Strausberg, meanwhile 14 staff members produce manufacture a comprehensive product range more than 250 products (photo- and e-beam resist and associated process chemicals).

The founders Brigitte and Matthias Schirmer originally were the sole shareholders of Allresist. Both worked as scientists for the Fotochemische Werke, Matthias Schirmer as research chemist and Brigitte Schirmer as production engineer.
The economic basis for the newly founded company came from an important joint product development which both Schirmers converted in 1991 still in the FCW within only three month from laboratory
to industrial production scale.
Together with their former colleagues the Schirmers jointly established their own company. Innovatively designed to meet the demands of the customers and strongly dedicated to a humanistic corporate culture, Allresist literally offers “all resists”. Trained on a regular basis and guided with inspiration, staff members are included in processes and decisions and are invited to participate actively.
Meanwhile, also their daughter Ulrike Schirmer is shareholder and involved in all processes. In 2024, she will become managing director and initiate the succession with the junior research team. 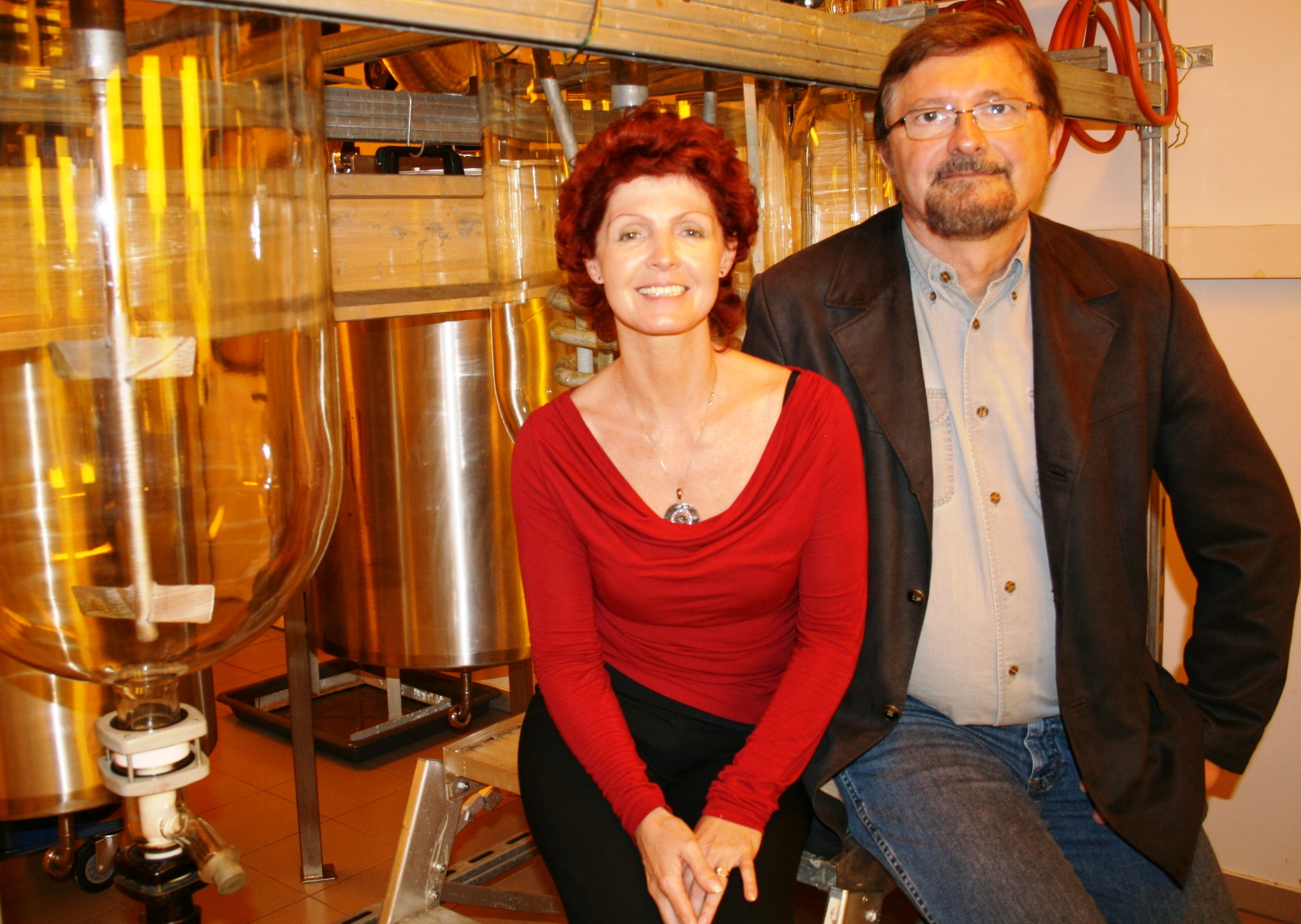 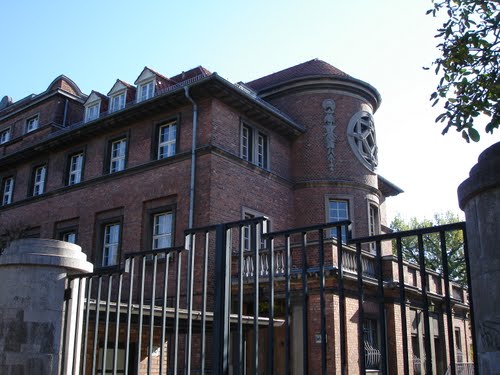 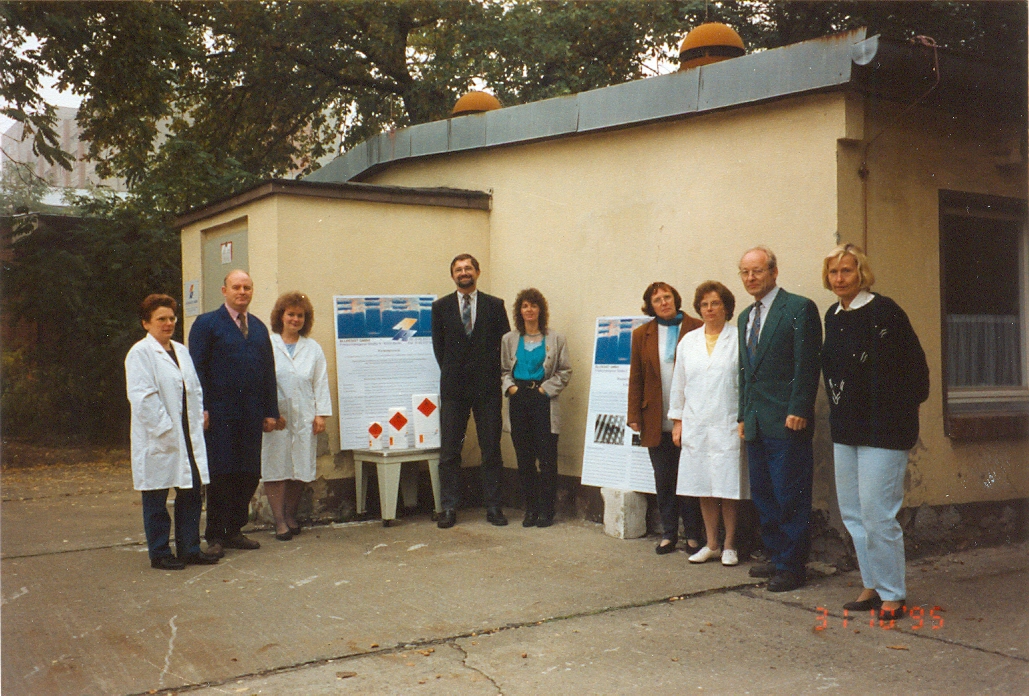 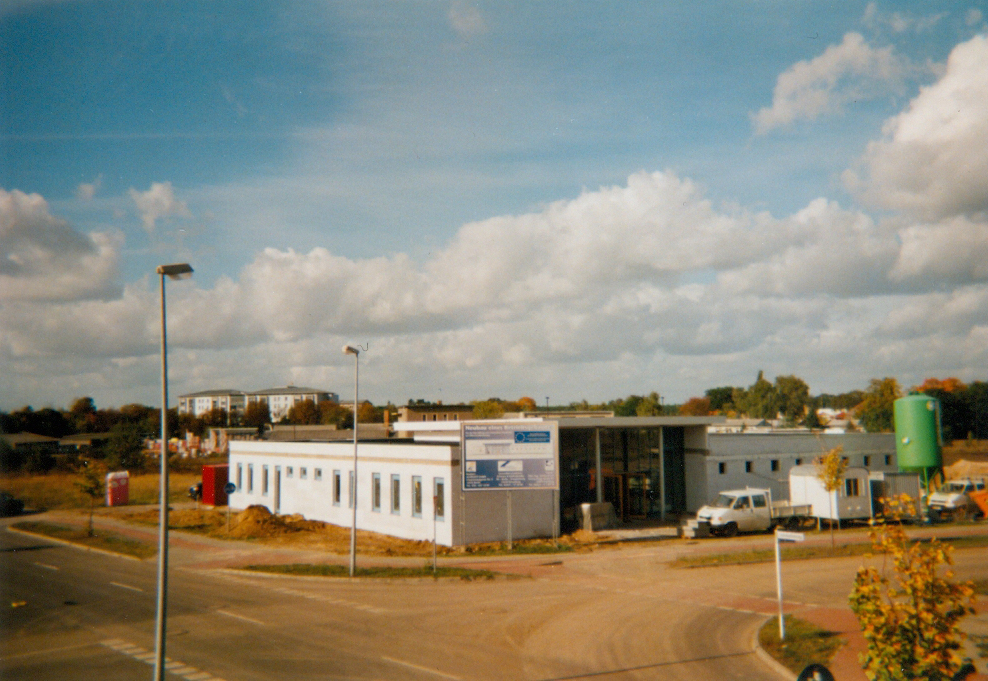 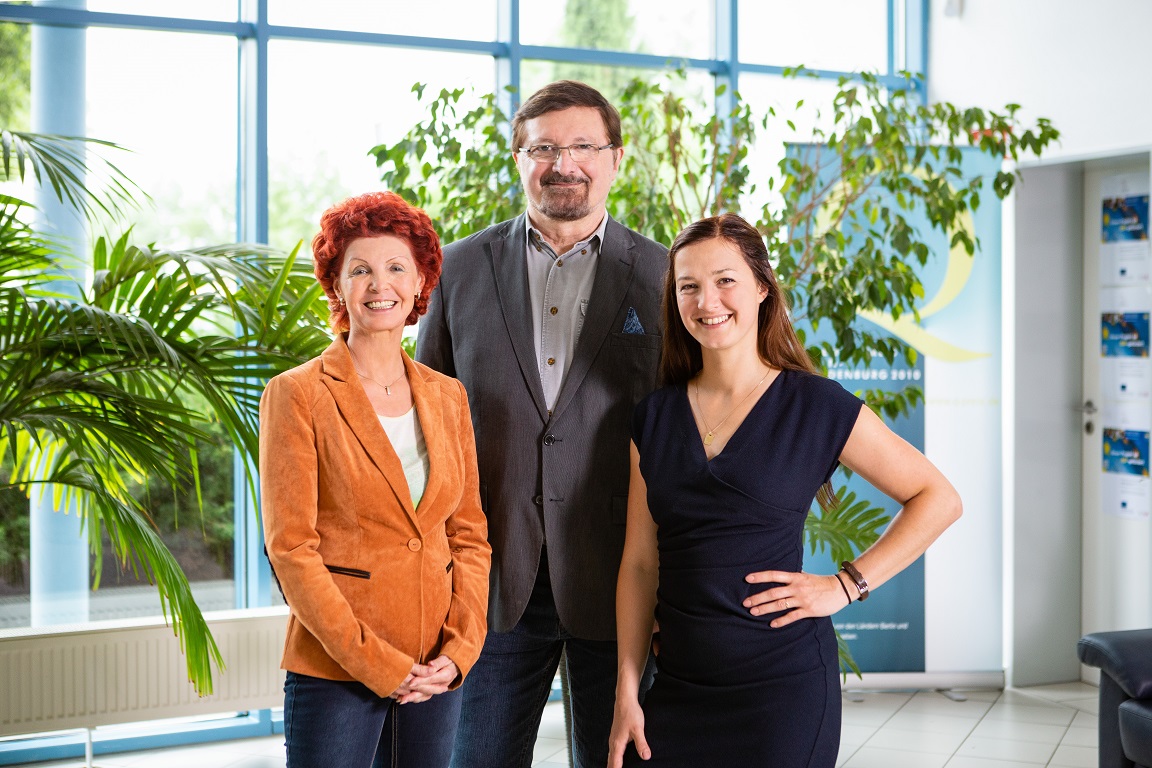